Provincetown is home to the first “green” art museum in the country.

Provincetown is home to the first “green” art museum in the country. In 2006, the Provincetown Art Association and Museum (PAAM) received Silver LEED Certification after it finished its $5 million renovation and expansion.

A number of Provincetown’s beaches—including Race Point and Herring Cove—are under the stewardship of the Cape Cod National Seashore, which includes 40 miles of sandy beaches along the cape. With the help of the nonprofit Friends of the Cape Cod National Seashore, the park works to protect freshwater ponds, wildlife habitats, and natural lands for generations to come.

Provincetown’s Conservation Commission also works to protect the Town’s wetlands and wildlife—a challenge in such a densely populated area. In 2011, the Town changed its wetlands bylaws to expand the commission’s jurisdiction to new areas, giving it the power to review development plans in order to protect the wildlife living there. The commission also oversees Shank Painter Pond, a bog home to a number of endangered plants and animals.

“The Provincetown Art Association and Museum (PAAM) is the first green museum in the entire country.” 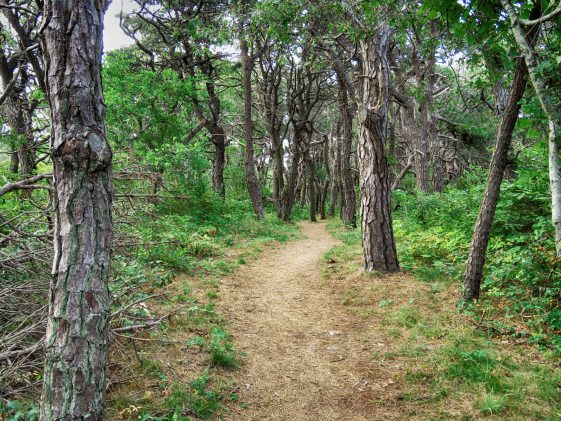 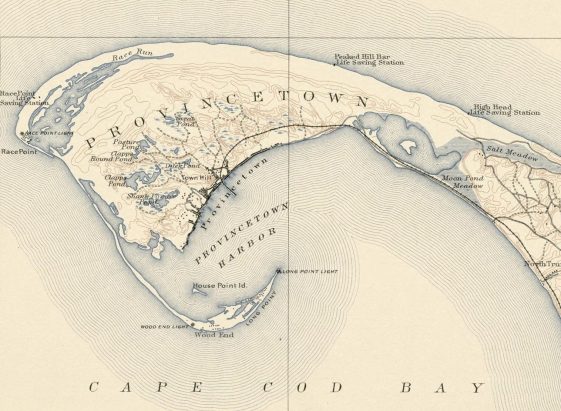 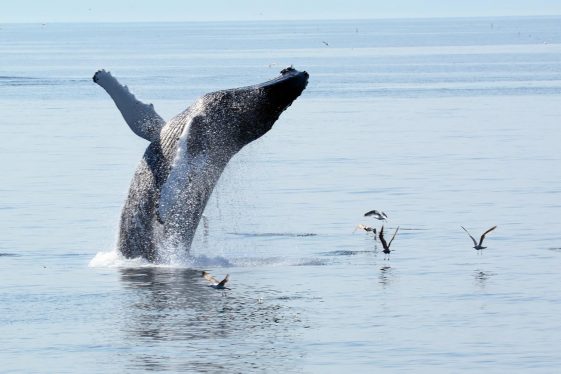